Newport Beach, Calif. (15 October 2018) – The Pirelli Trophy West USA series heads to picturesque Utah Motorsports Campus this weekend, with exciting Porsche racing and championships to be decided over the course of the three-day season finale. 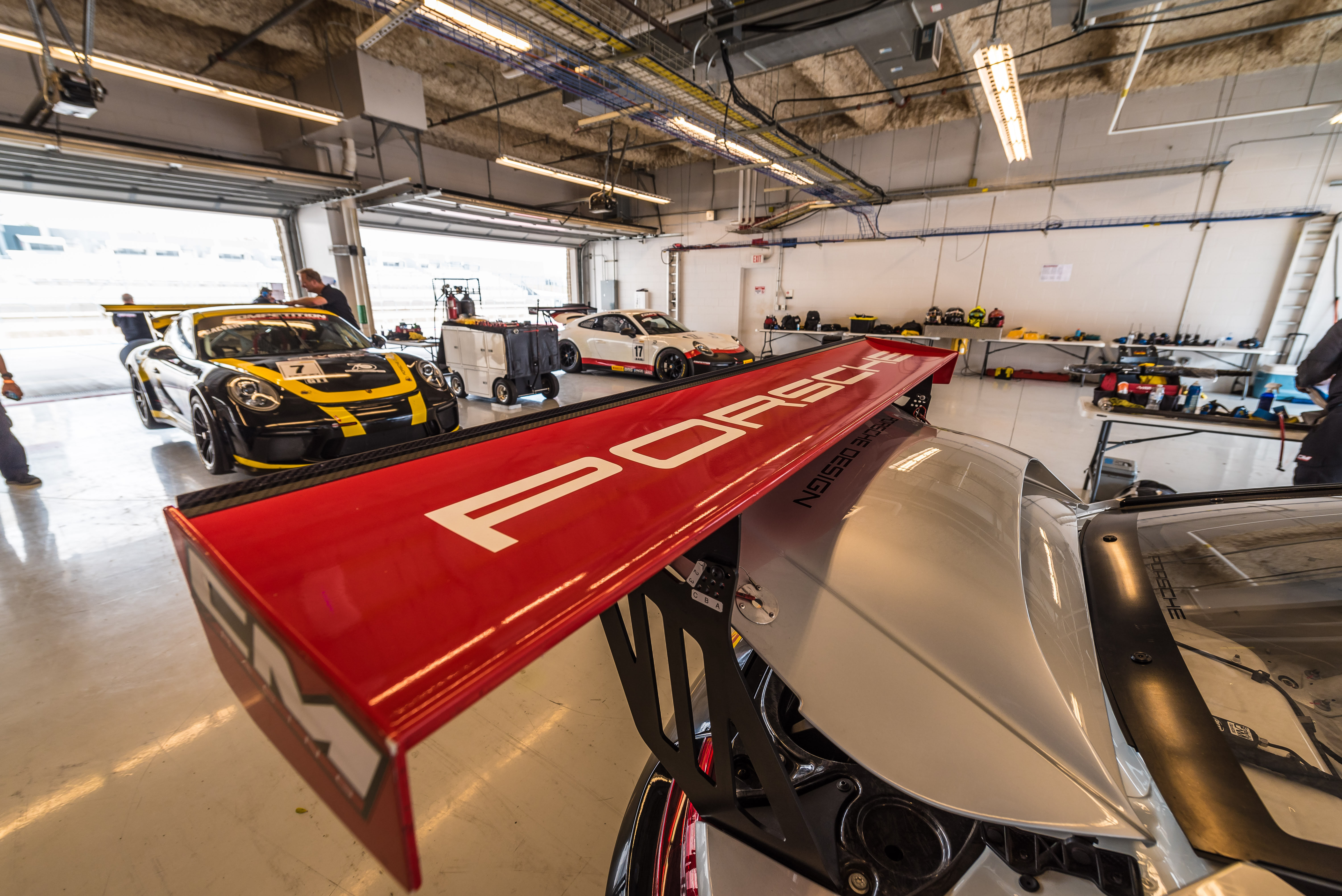 The Diamond class championship comes down to a battle between two veterans who have both claimed series championships in the past: TruSpeed Autosport’s Kevin Woods and 911 Design’s Loren Beggs. Despite victories in nine of 12 races, Woods cannot shake Beggs, who has finished on the class podium in 10 of those 12 races, with two victories of his own. In the Diamond Masters division, Competition Motorsports’ Michael Zuieback holds a 67-point lead over teammate Preston Calvert, with Zuieback taking six victories to Calvert’s four. 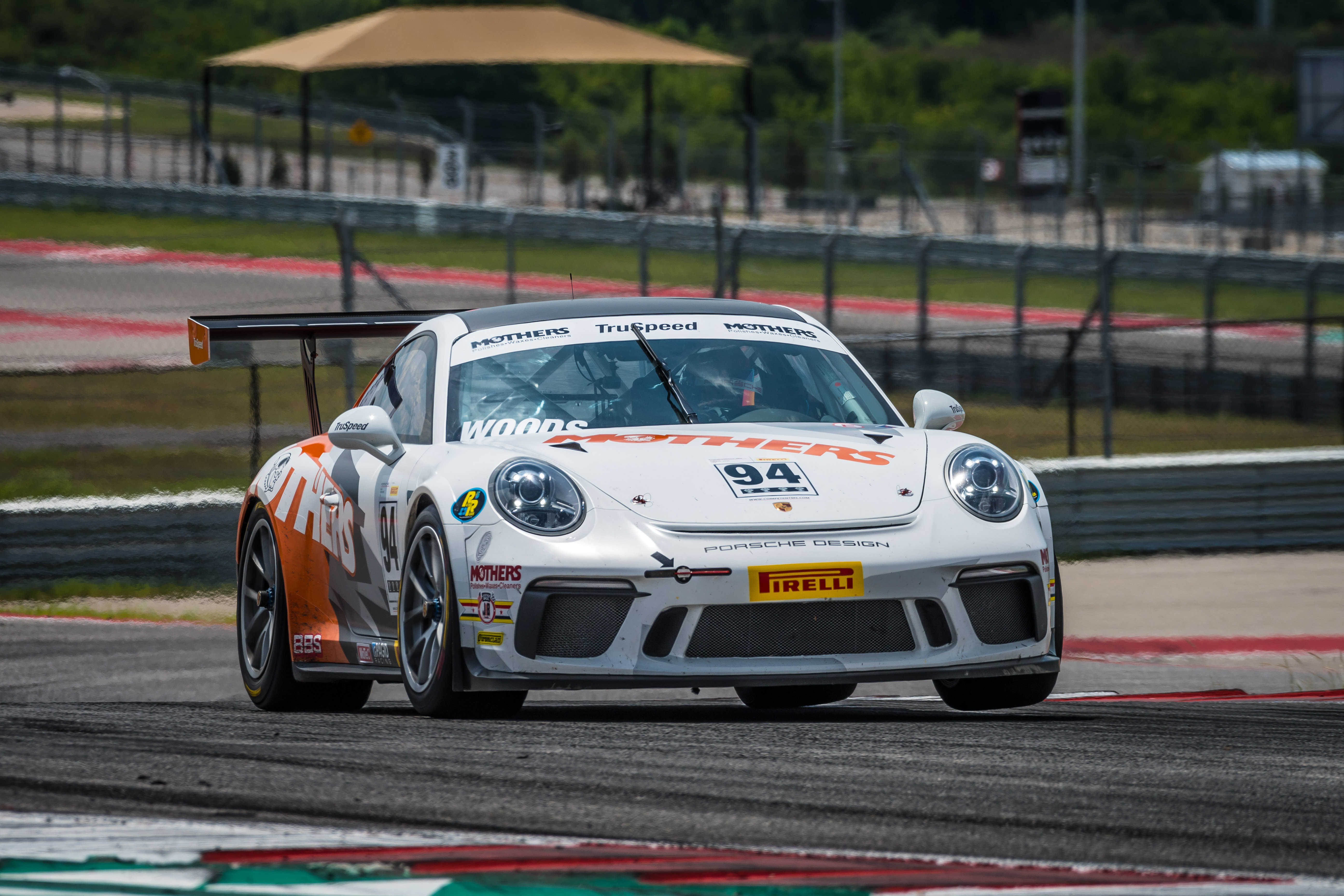 The three remaining class championships have been decided, thanks to dominant performances this season. 21-year-old Sean McAlister, driving for Competition Motorsports, has earned victories in 11 of 12 races in his first season in the class. Chris Bellomo, driving for The Racer’s Group, stands poised to claim the Silver Class crown with nine victories, while Black Sheep Racing’s Laura Ely has secured the Bronze Class title with wins in seven races.

“It’s been tremendous fun this season,” said McAlister. “We share data, work together, and then race each other as hard as we can, and may the best man win. This year, that man has been Zuieback, and it couldn’t be a nicer guy to win it. Utah is one of my favorite tracks, though it’s always been a difficult one for me. It’s very fast and wide, with plenty of spots to make passes and very little to hit if you do make a mistake! 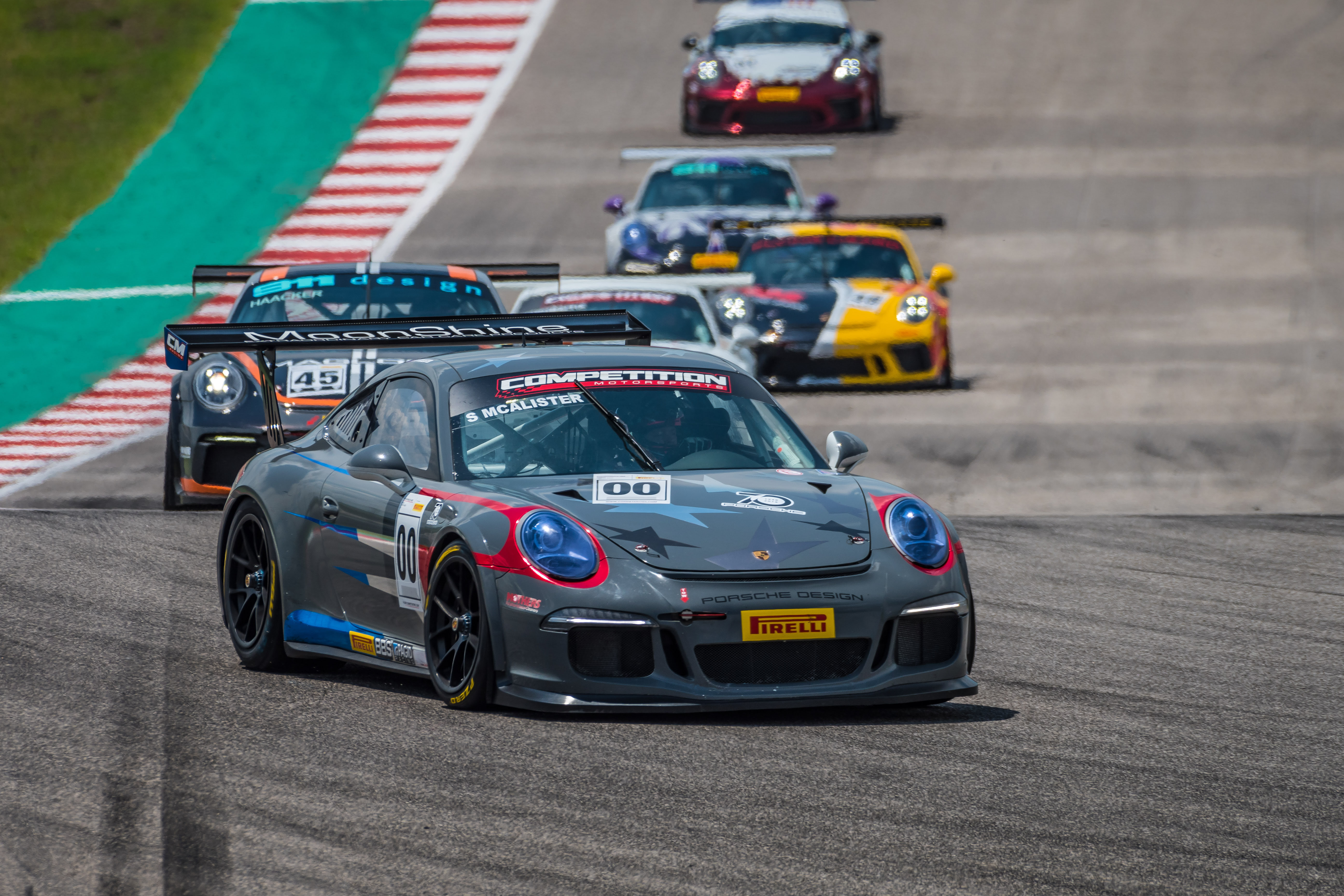 “It’s been fun to see Sean progress,” McAlister continued. “It’s surprising how well he takes to every challenge. He’s fortunate to be running with Competition Motorsports and his coach, Jeff Westphal, has done a great job. Running in this series has been great for him as well. (Race Director) Randy Buck and (Series Director) Steven Costello have done a great job and (Series Driver Coach) Craig Stanton has gone out of his way to help, as he has done with all the drivers.”

Competent Motorsport President Greg Franz looks forward both to celebrating the conclusion of another successful season, and the beginning of what promises to be an exciting 2019. 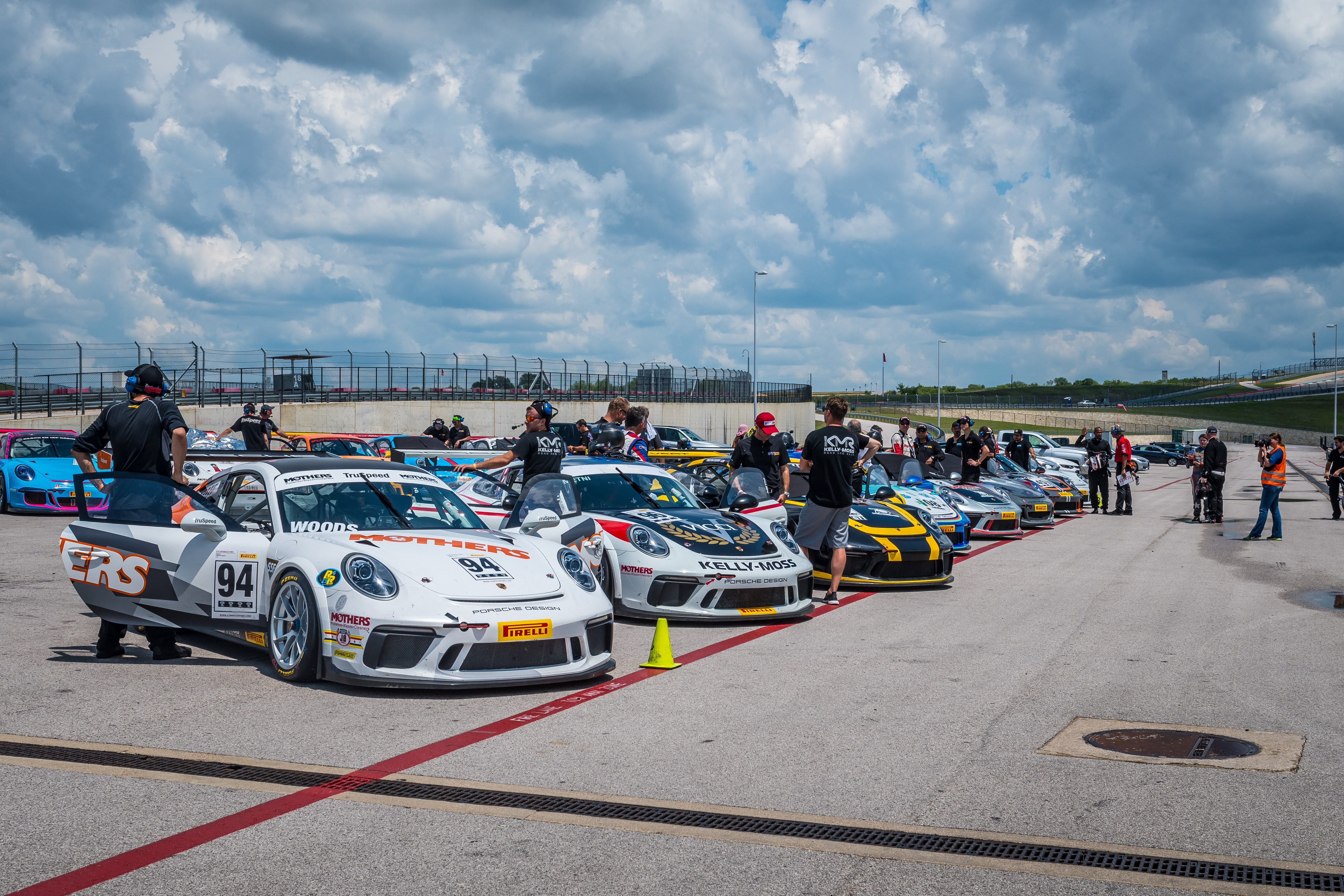 “With great competition and very strong fields, this has been our best season to date, so we are already very excited about what our 2019 will look like,” said Competent Motorsport founder and President Greg Franz. “Utah has long been a favorite destination for our racers and a great venue for our season finale. We are looking forward to closing the year out on another high note.”

With two races Saturday and Sunday, Pirelli TrophyWest USA live timing and scoring can be followed throughout the weekend at http://www.competentmotorsport.com/index.php/live-timing/.