Lined by the Stansbury and Oquirrh Mountains, the 3.048-mile, 15-turn road course is one of the most picturesque on the 2017 calendar.

The first two rounds of the 2017 championship saw some intense competition among over 30 entries, and with another large field expected for the Utah event the double-header race will likely feature some close and tight racing yet again. 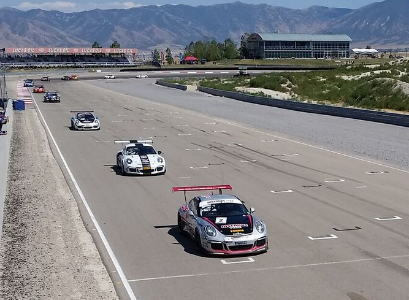 Leading the Diamond championship heading into Round 3 at Utah Motorsports Campus is Loren Beggs who drives the No. 08 911 Design Porsche entry. Having already picked up three podium finishes through the first four races, Beggs looks to continue that trend with a return to the top step of the podium in Utah.

“I am really excited about the event at Utah Motorsports Complex,” said Beggs. “I have been to the track about 20 times now and it is a world class facility. Super safe, awesome garages and great people running the track. I am looking forward to hopefully extending my championship lead but I have some stiff competition. It has been a track I have done well at in the past. I was lucky enough to race American LeMans at the track in 2010. This will be my first time there with our new 991 Cup car. We have some good data from the previous 997.2 Cup car and everyone here at 911 Design has pulled together and has the car prepped and ready to go. Turns 1,2,3 and 4 are fantastic. They really put an emphasis on proper set up which is something we at 911 Design pride ourselves on. As a side note I get the pleasure of having my wife attend the event with me this weekend. Having her with me at the event is fantastic!”

Bryce Ward in the No. 57 Porsche leads the way in the Diamond Masters category with four podium results in four races under his belt. Two of those podiums came in the form of victory at both Thunderhill and at Sonoma.

“The Winward team has been fantastic and given me the best car out there in the last two events and that with great coaching is the reason we are leading the championship,” said Ward. “The team has been hard at work this last week to give us a very competitive car and we hope this translates into additional points this weekend.” 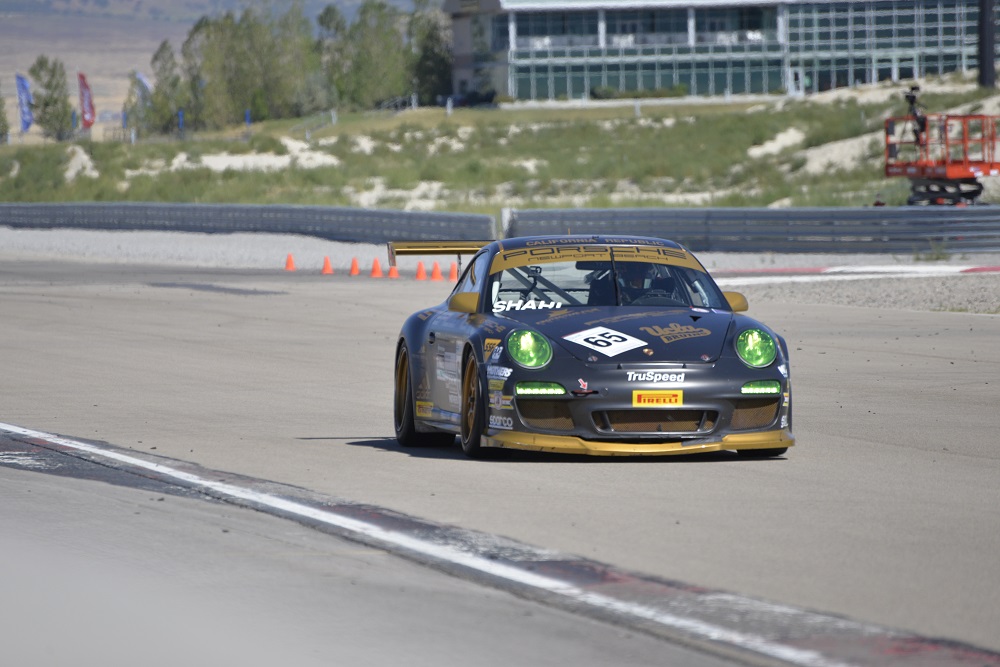 Ray Shahi has dominated in the Platinum class – taking victory in all four races so far this year in the No. 65 Sterling Collision Center Porsche that he drives for TruSpeed Autosport. As the series returns to Utah Motorsports Campus, Shahi will look to go for six in a row.

“I love the Utah Motorsports Campus – it’s fast and technical and I’m planning to keep the momentum by simply driving fast and qualifying ahead of the competition!” joked Shahi. “My experience at Utah has been all positive – the facility is top notch and the track is amazing. My favorite part of the track is the fast corners in 3-4-5 not to mention the esses. It’s a very fun track and I can’t wait to get back in the car!”

In the Silver category, the competition is fierce with Jeff Kearl of Reardon Racing currently holding the points lead over Competition Motorsports’ Sean McAlister. Both drivers have scored podium finishes in each of the first four races of the year with Kearl taking two wins, a second place and a third place finish while McAlister has taken one win and three runner-up finishes.

“As long as racing is fun, I’ll keep doing it!” enthused Kearl. “A great race with one other car in the middle of the pack can be just as rewarding for me as taking a checkered flag first. A win is great but fun is my top priority. As a former Utah resident I have driven the track many times so this weekend will be more about get the car set up vs. learning track strategy. My favorite part of the track is Turn 1. It’s fast and you can take 2-3 cars wide.”

Steve Goldman who drives the No. 1 Porsche for Competition Motorsports once again holds the reigns on the Silver Masters championship standings.

As the championship revs up at Utah Motorsports Campus, Competent Motorsport President Greg Franz anticipates a great weekend of competition ahead.

“We are very excited to be at Utah Motorsports Campus twice this season,” said Franz. “We have had the opportunity of racing here for 10 years and our teams and drivers enjoy this track. With the configuration of the outer loop there will be plenty of opportunity for top speeds and a lot of passing. It should be a lot of fun for the spectators who take advantage of this to see 30 Porsche factory GT3 and GT4 Cup cars racing! Class Championships are early in the season but the drivers are trying to get all the points they can now!” 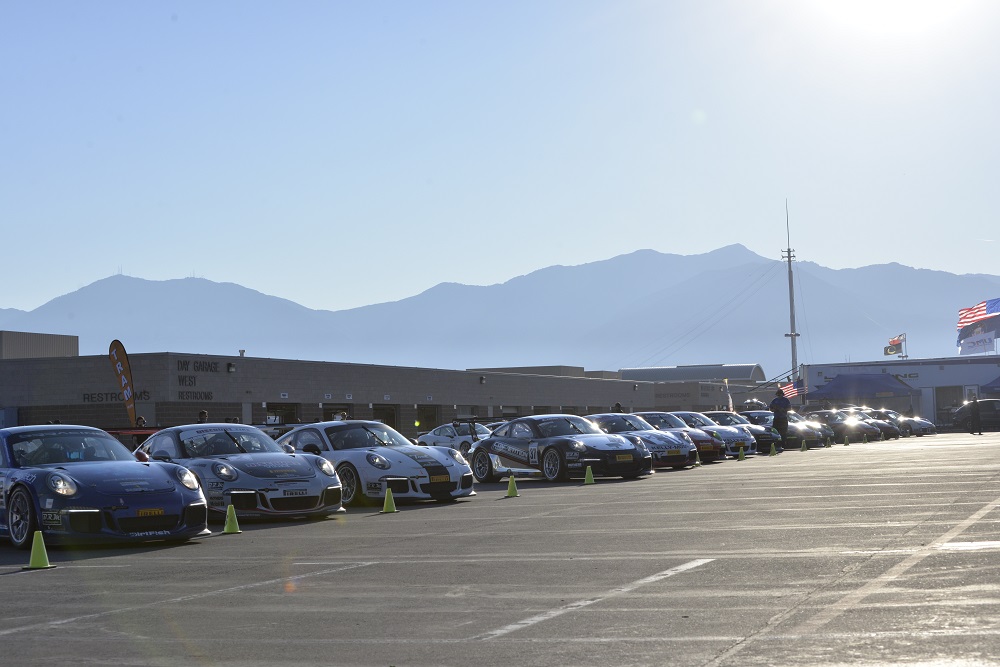 Without a drop of rain in the forecast for the weekend, the weather looks great for Porsche racing in Utah.

The Utah Motorsports Campus event gets underway on Friday, June 2 with three rounds of practice before the double-race weekend.

Live timing and scoring can be followed throughout the weekend at https://www.competentmotorsport.com/index.php/live-timing/.