Porsche Design, a name synonymous with iconic design and timepieces, will present the winners of the series championships with exclusive Porsche Design timepieces.

The timepieces will be presented to the five class winners at the end-of-the-year celebration in Monterey, California, following the season finale. The watches will be engraved on the case back with the driver’s name, car number, class name, series logo. 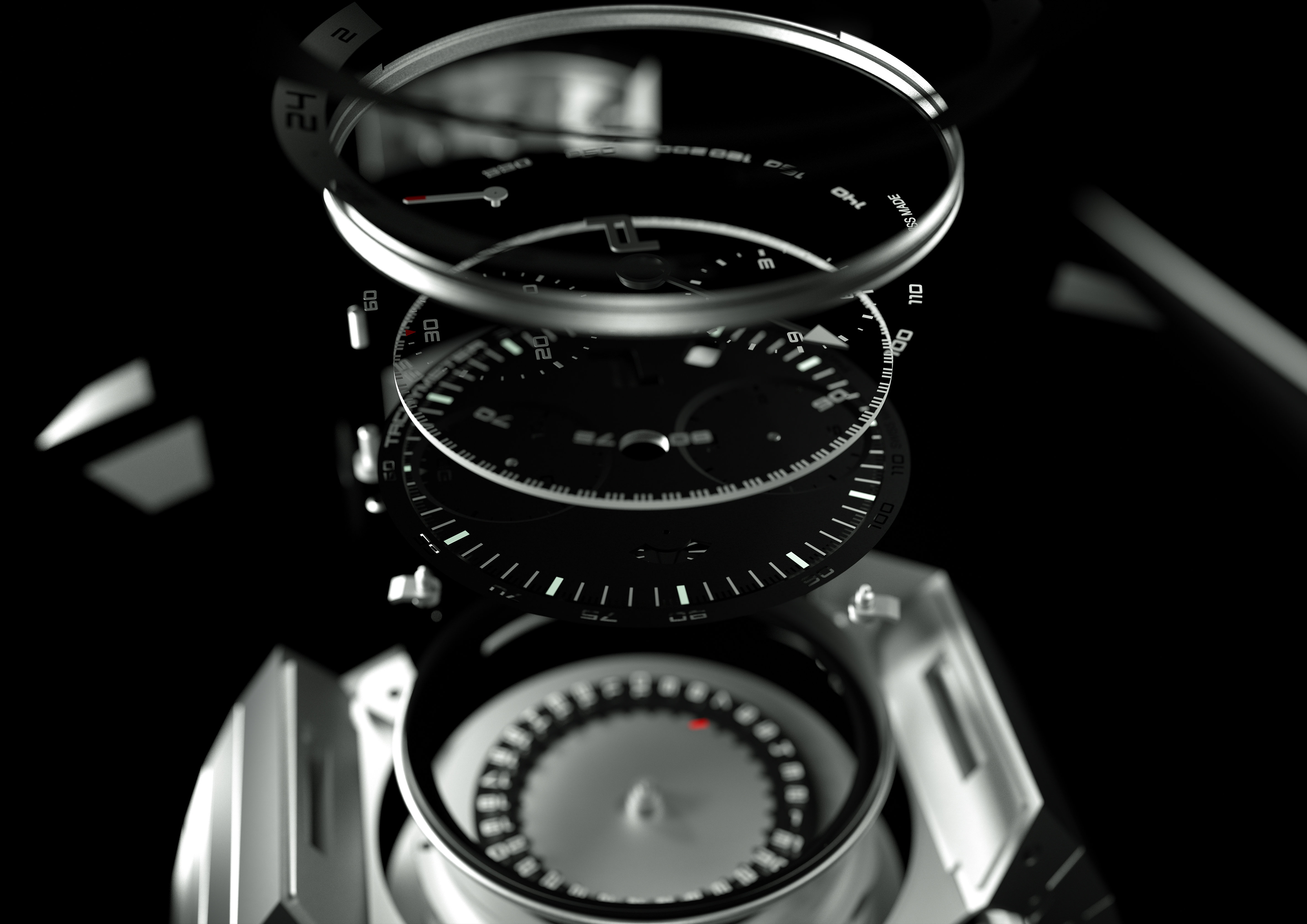 All timepieces are engineered and designed by Studio F. A. Porsche in Austria and crafted by Porsche Design Timepieces AG in Switzerland.

“Inspired by performance and our passion for motorsport, we are honored to partner with the Pirelli GT3 Cup Trophy USA as the official timing partner of the series,” said Jan Becker, CEO of the Porsche Design Group. “Joining an impressive partner roster, including Porsche Motorsport North America and Pirelli, Porsche Design is excited to be part of the all-Porsche category championship in 2017 taking place on some of North America’s best race tracks, including Laguna Seca, Circuit of the Americas, and Road America.”

This partnership will also focus on branding, with the Porsche Design logo carried prominently at the front and rear of every Porsche GT3 Cup and Porsche Cayman GT4 race car throughout the entire 2017 Pirelli GT3 Cup Trophy USA championship, which is managed by Competent Motorsport.

“It is exciting for us to launch this new partnership with Porsche Design, as it is such a fantastic fit,” said Competent Motorsport President Greg Franz. “Our Pirelli GT3 Cup Trophy USA drivers are already very motivated to win the championship, but this will only add to that drive! It is also a fantastic thing for our entire series to become a part of the already impressive portfolio of partnerships that Porsche Design has established, and we are happy to welcome them as our newest partner.”

About the Porsche Design Group

Porsche Design is a premium-lifestyle brand founded in 1972 by Professor Ferdinand Alexander Porsche. His mission was to build a company that takes the principles and spirit of Porsche beyond the automotive world. All Porsche Design products stand for precision and perfection, smart functions, refined functional design and boast an impressive level of technological innovation. Created and engineered by the legendary Studio F. A. Porsche in Austria and brought to life by carefully-selected manufacturers. Porsche Design products are sold worldwide in over 140 Porsche Design stores, high-end department stores, exclusive specialist retailers and the official online store (www.porsche-design.com). For additional information, please visit www.porsche-design.com